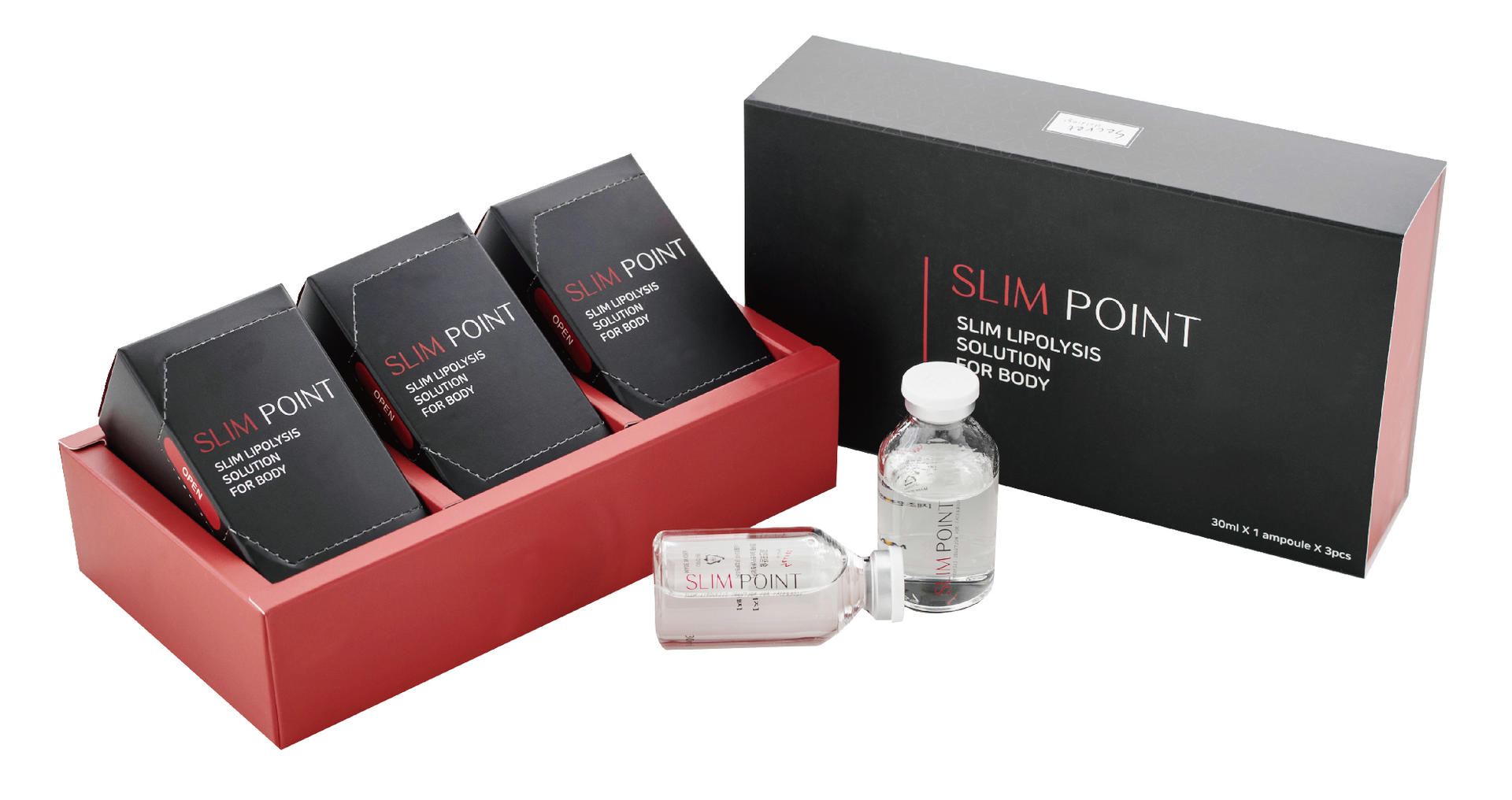 Slim point Lipolysis Injection is a restorative technique which is intended to fix or diminish abundance measure of fat. Certain medication blends are embedded into the fat stores of a patient. It is a characteristic substance containing a compound that is separated from soybeans to separate superfluous fats. Infusion Lipolysis acts by breaking fat cells and limit greasy tissues which helps in fixing the skin. Lipodissolve is a non-intrusive strategy which forever expels fat. It is where neighborhood anesthesia would be adequate to treat the individual.

Thin Point is another age of lipolysis infusion that is explicit plan for fat dissolving alongside a solid skin fixing impact, is not quite the same as conventional PPC lipolysis . Thin Point has high security, fast outcomes and no symptoms. 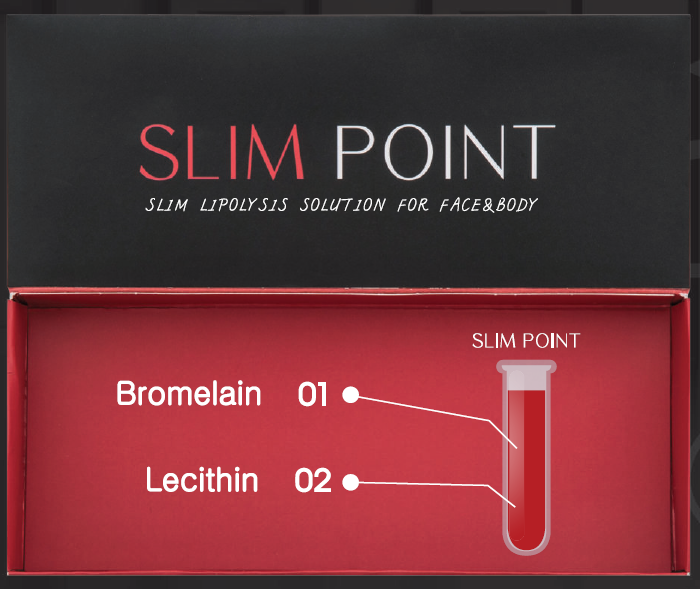 New formulation technology gives an advantage to SlimPoint in front of other PPC lipolysis.

Lecithin stimulates lipase activity, destroy fat cells and dissolve bad cholesterol in the blood, such as waste products and tryglicerids clogged in blood vessels, and discharges them out of the body, thus prevents unnecessary accumulation of fat. 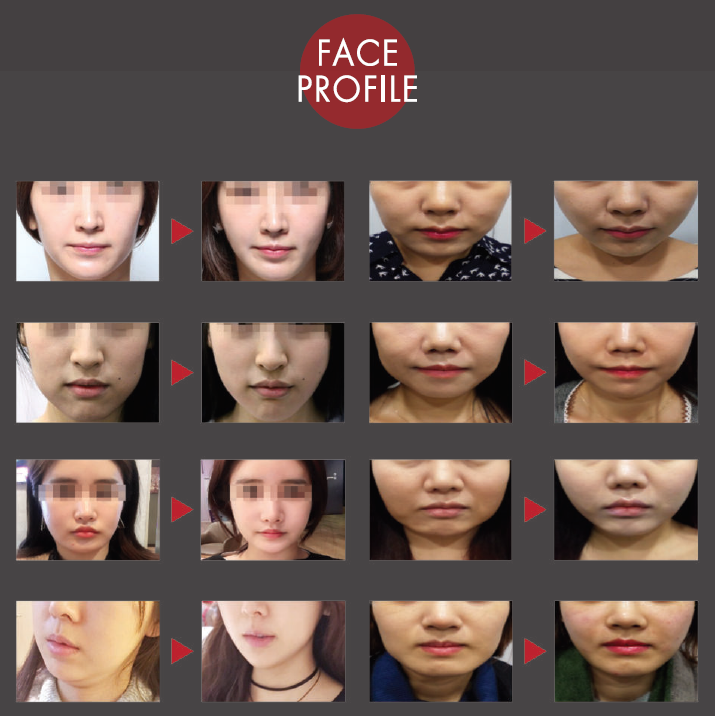 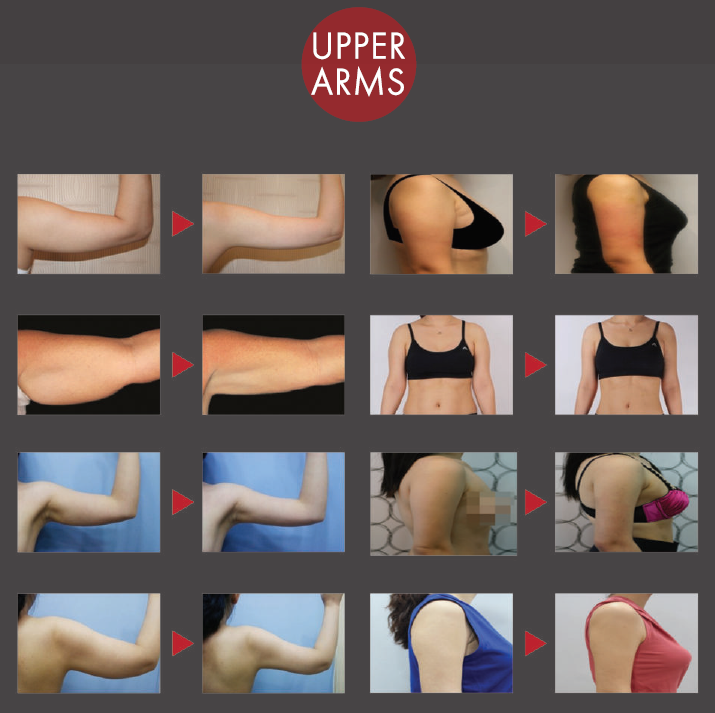 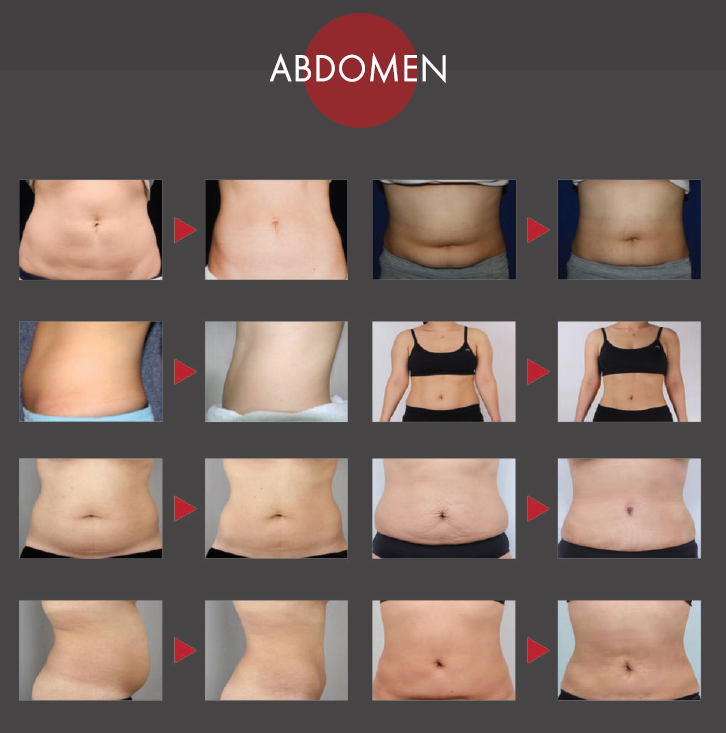 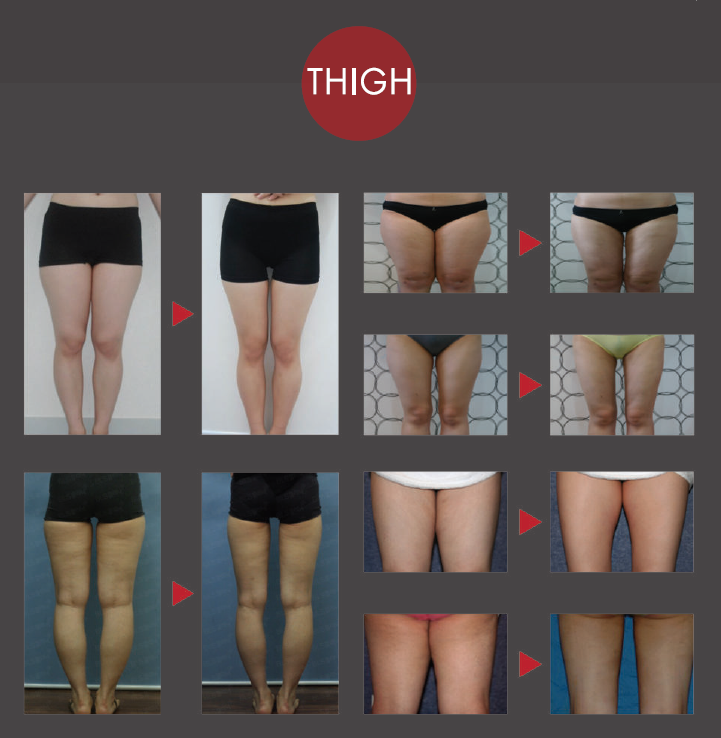