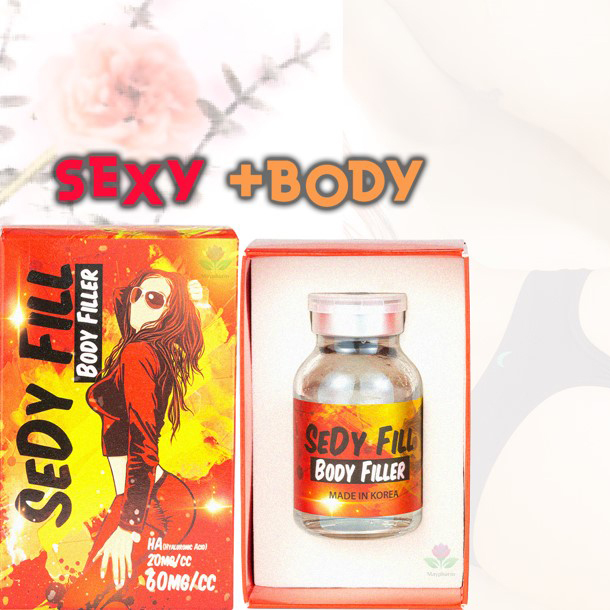 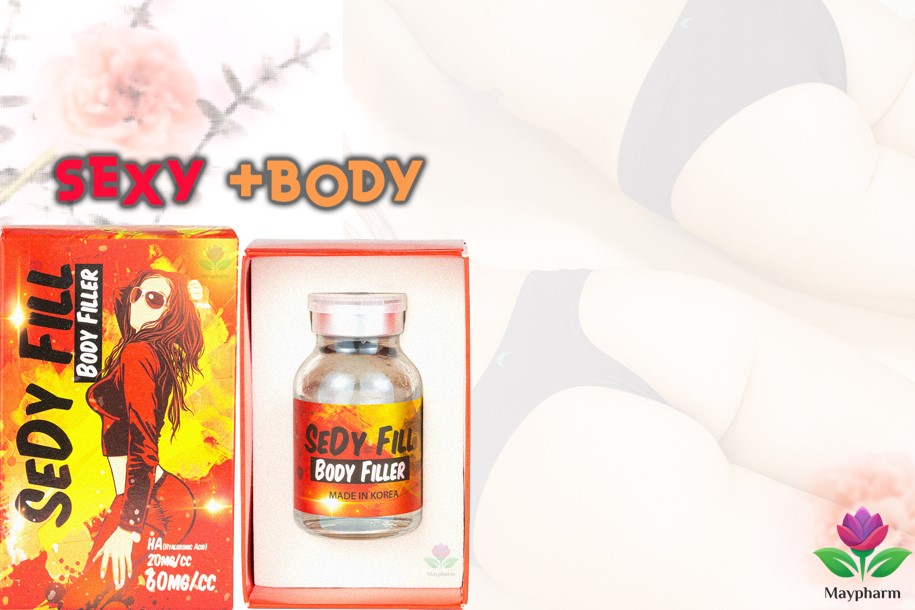 Today I’m going to write down the review I received from the SEDY filler! I’ve been exercising steadily, but my body is lean. The pelvis is on the small side, so the hips look flat and saggy.. Both sides are like cliffs! I did strength exercise mainly on the lower body in the falling barrel, but there was no hip-up effect or volume effect, so I decided to get help with this

Since my buttocks are always flat, I naturally borrowed the power of the corrective underwear, but one day it was worn naturally and the line looked pretty, and on other days, the ankle looked remarkably unnatural, so I had to make sure it was well seated every time I went to the bathroom.

When I wear hip-correction underwear, my waist looks thin and my legs look long, so I couldn’t give up, and while I was thinking about what treatment should be done for my hip, I got a pelvic filler consultation. Gee said that it was impossible because it was dry. Even though I received counseling here and there at a place I do well, the manager in charge or the director said that it was difficult.

So I was looking for fillers later. But when I searched, there were many such things as side effects or flowing down. Actually, I was scared, but it turned out that there were some cases of people who proceeded with semi-permanent products that could not be dissolved.

Nevertheless, those with high satisfaction have high satisfaction with a product that can be safely melted even if the maintenance period is short, rather than semi-permanent. So I can only melt it, but the downside is that the maintenance period is short, but if this is a complete complex, it is not a problem to use it once a year or every two years!  So I checked this and that and chose a butt filler that could dissolve. I asked the manager who was consulting if it wasn’t safe

I was relieved to know that CE was recognized for the first time in Europe in Korea!! And the fact that it can be melted is also very safe! I thought that it would be too early to make a decision right away because I received a consultation once, so I decided to go home and think a little more. 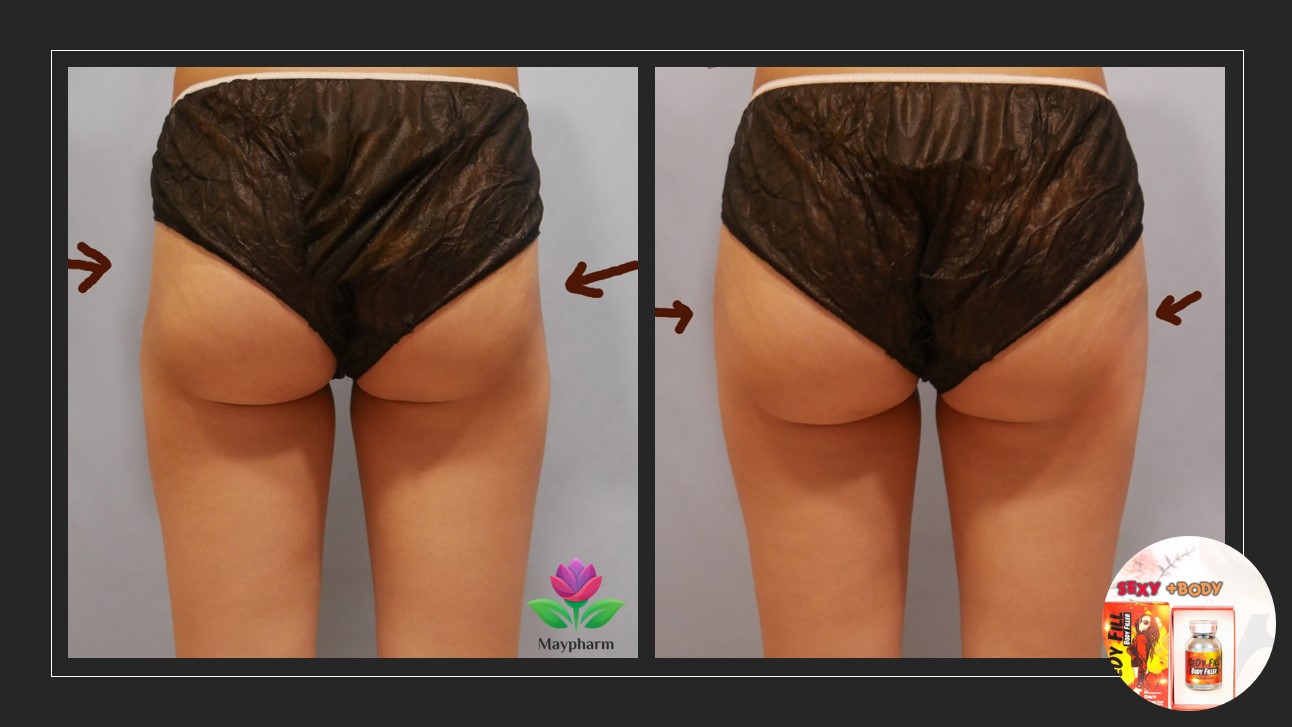 I brought it as a picture before receiving the pelvic filler. I thought it would be better to take it, so I could see the effect right away, so I took it at various angles.

It’s on the thin side, but because it gets too hooked from the pelvis, there are things that the body looks like just the first day of the year. The line wasn’t pretty, but the weight was gradually decreasing.

The second time I went to get the pelvic filler consultation, I had a little room, so I took a mirror selfie in the dressing room like this.

Even at the second consultation, the side of the butt filler effect has a shape that falls straight, so he said that dropping the side line a little rounder than the volume of the buttocks would be more satisfying than just thinking about the volume

After I decided on the pelvic filler, I was ready for something, but when I got a consultation on disposable underwear, I was already wearing it, so after I decided, I paid for it and waited in front of it, and it immediately led to the treatment.

First. I needed a natural soft effect for my hips, and my consultant helped me to chose a Korean body filler – as they are among top safe and technologically innovative

Second. I really liked the idea that fillers these days can create desirable shape as well as  give a nutritional effect for skin thanks to HA.

Thirdly, the quick recovery, affordable price and the visual effect – this combo was important for me

Because of these three reasons, I made it here, and my choice was also very right^^ As for me, who always makes the right choice… Not a weather fairy, a good choice fairy? I thought I was lucky to know that my heart was alive

Anyway ~ That’s it. I hope it will help a lot, and I uploaded what I felt, the reason for choosing, before, right after, up to a week!!