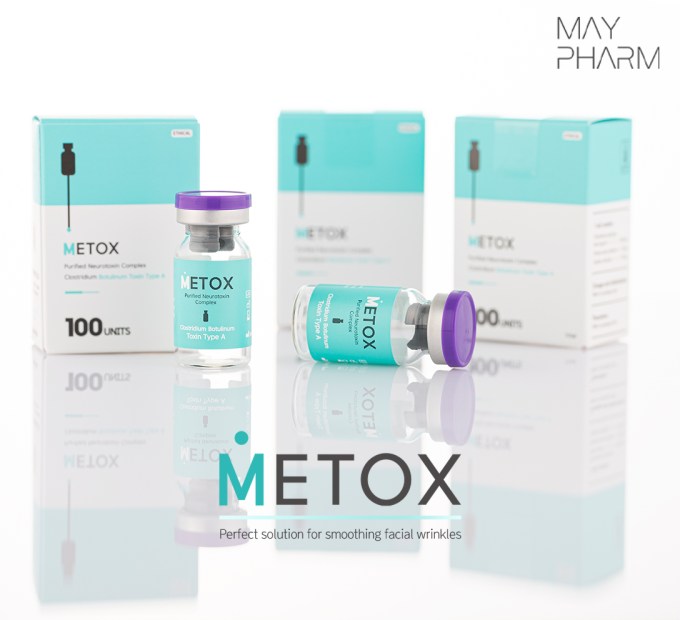 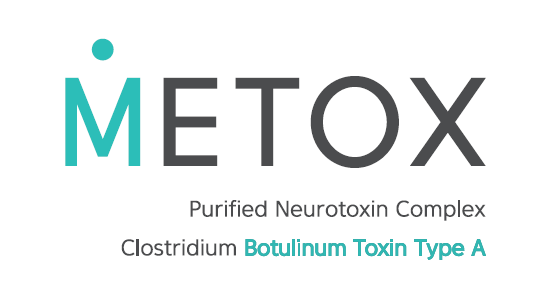 Over the huge PR and media network of 300,000 units and 40 languages, Metox is promoted among 30,000 companies. moreover, it was advertised on a Times Square billboard in New York in order to build relationships with buyers all over the world.